Skip to content
Jesus is the gatekeeper. Watch out for thieves and bandits. And remember, we recognize his voice even if we don’t always listen. 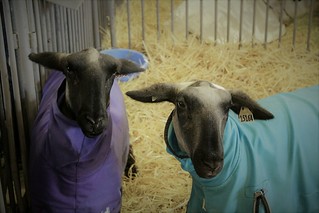